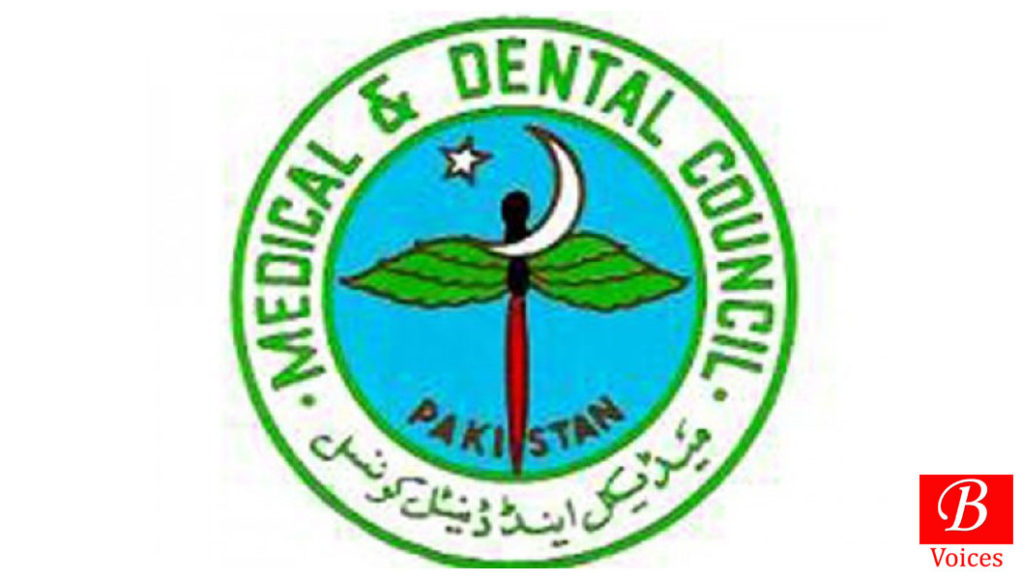 Quetta: Pakistan Medical and Dental Council (PMDC) has extended the relaxation in affiliation period of Bolan Medical College (BMC) Quetta, by 6 months which was set to end in October this year.

This announcement was made by Dr. Shabbir Lehri who is President of PMDC, the accreditation body of Medical Colleges in the country.

Dr. Shabbir Lehri, who co-incidentally also happens to be the Principal of BMC, told Balochistan Voices that relaxation to BMC has been extend to 6 more months after October this year.

after the period of relaxation BMC must be upgraded into a University otherwise PMDC will de-recognize it – Dr. Shabbir Lehri

Dr. Lehri said that after the period of relaxation BMC must be upgraded into a University and a Degree Awarding Institute, otherwise PMDC will de-recognize it.

Earlier this week, a meeting of Academic Council of BMC was held in which the issue of de-recognition was brought up and the need to speed up the process of upgrading BMC into University was also discussed.

Bolan University of Health Sciences, Act 2015 was finalized by Health department in February this year but so far there has been no progress on it.

Incumbent Health Secretary was not aware about the status of this said bill when asked by Balochistan Voices. Upon inquiry he instructed his staff to find out if the draft of the proposed act is with Law department or Governor Secretariat.

Presently, there is no medical University in the province and work is in progress on 3 medical colleges in Balochistan which will be established in Turbat, Khuzdar and Loralai.

Sources claim that hurdles in way of establishment of Medical University are being created by Governor Secretariat who wants to initiate the draft of the act which was initiated by Health department.

Dr. Umer Baloch, Health Secretary, denied this allegation and said that it’s just a rumor and Governor Secretariat is not creating any hurdles.

Another source in provincial government, who wished not to be named, blamed Health department for delay in establishment of University.

“It’s the mandate of Governor Secretariat to initiate any draft for establishment of University and Health department ignored it while drafting the Balochistan University of Health Sciences, Act 2015 which is causing the delay, ” claimed the source.

Recently, Governor House has been under severe criticism for objecting to different University projects on ethnic basis by Baloch nationalist parties. A claim which is denied by the Governor Secretariat.

A version of this news was published in The Nation through an arrangement. 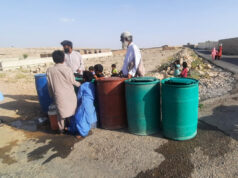 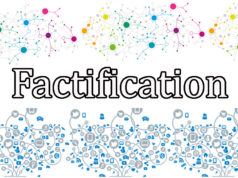