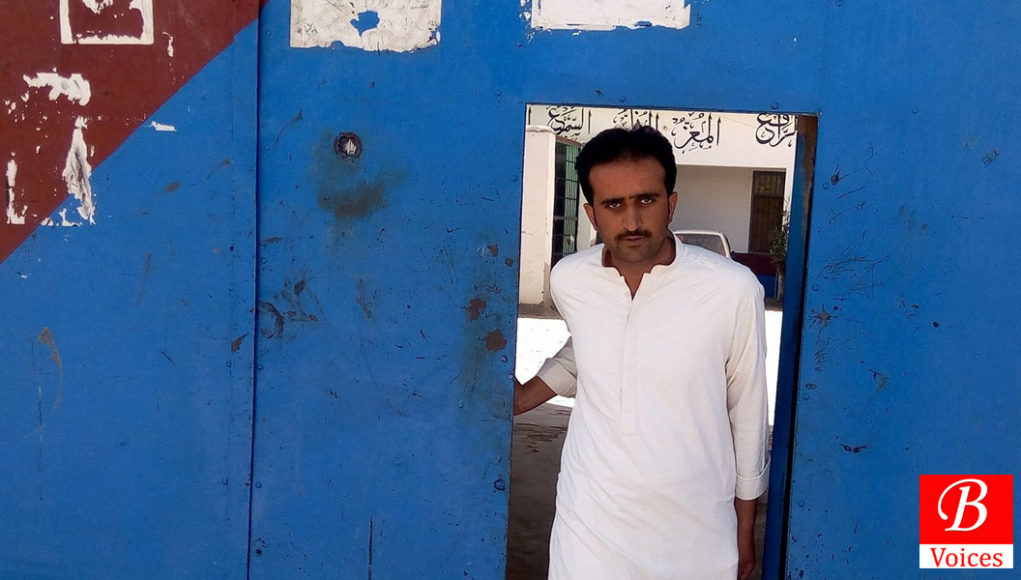 QUETTA: Ali Raza Rind, a journalist with Dunya News in Dalbandin, continues to be on the Fourth Schedule for the 9th month running, reported Journalism Pakistan.

The Balochistan government put his name on the Schedule on January 27 and declared him an activist of the banned separatist organization BLA.

The Fourth Schedule is a section of the Anti-Terrorism Act under which someone who is suspected of terrorism is kept under observation. It is mandatory for him to register his attendance with the local police regularly.

Dalbandin is the district headquarters of Chagai.

Rind rejected the allegations leveled against him by the Counter Terrorism Command, Balochistan.

He     told JournalismPakistan.com that he had never been related to any banned organization. “My name has been put on the Fourth Schedule because local politicians and bureaucracy wanted to exact revenge as I refused to accept any dictations from them.

He said Pakistan Federal Union of Journalists (PFUJ) took notice of this issue but the journalist community did not take up this matter as seriously as he had expected.

Rind said that once the Balochistan home secretary called him and asked to write a letter to the Deputy Commissioner Chagai for removal of his name from the terrorists watch list but a Superintendent in Chagai refused to strike off his name from the list.

Rind claimed the said police officer had misbehaved with him and taking advantage of the law. “I brought this to the notice of the higher authorities but nothing was done despite repeated efforts.”

He appealed to prime minister, federal and provincial interior ministers and particularly NACTA chairman to take notice of such injustice and never let any official to use law for their vested interests. 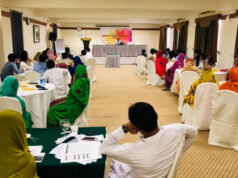 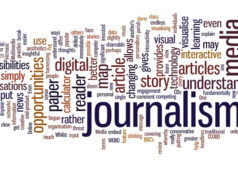 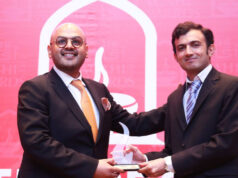