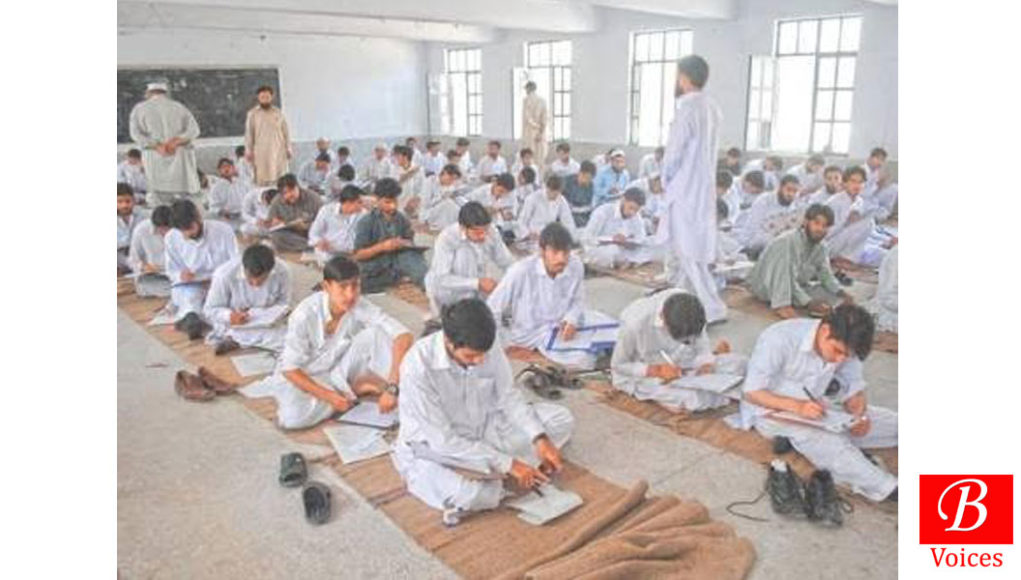 Quetta: Education department in Government of Balochistan is running on Ad-hoc basis as 38 key positions of the department are lying vacant. These positions include Secretary Secondary Education, Director Education (Schools), Director Board of Curriculum, Chairman Balochistan Text book Board amongst others.

According to data available with Balochistan Voices from its sources in Education Department, 25 of the vacant positions are given in “Look after Charge” to junior officers whereas the remaining are fully vacant.

These posts are of grade B-18 to B-20 but are being managed by junior officers and teachers of B-17 grade on Ad-Hoc basis.

District Education Officer (DEO) is the administrative head of primary and secondary education department in districts and 9 positions of DEOs in important districts are vacant or are under “Look after Charge.”

Effectively, in 19 district out of 32 in Balochistan, education department is controlled by junior SST teachers on Ad-Hoc basis.

In 19 district out of 32 in Balochistan, education department is controlled by junior SST teachers on Ad-Hoc basis

It was also revealed through the documents that 8 officers of Education department in grades of B-17 to B-19 are Officers on Special Duty (OSD) but they are not being posted to the vacant positions. OSD is ceremonial positions which is often used to punish the government officers.

Source further added that a junior officer who is still facing charges of inquiry in education department was made the Director of Education on political basis.

Education Department was not available for a comment when contacted by Balochistan Voices.

Education in Balochistan saw a revival under the leadership of former Secretary Ghulam Ali Baloch and his successor Abdul Saboor Kakar. However, it’s alleged that downfall the education department started on 22nd June 2016, when Government of Balochistan transferred Abdul Saboor Kakar from the position of Secretary Education and made him Officer on Special duty (OSD).