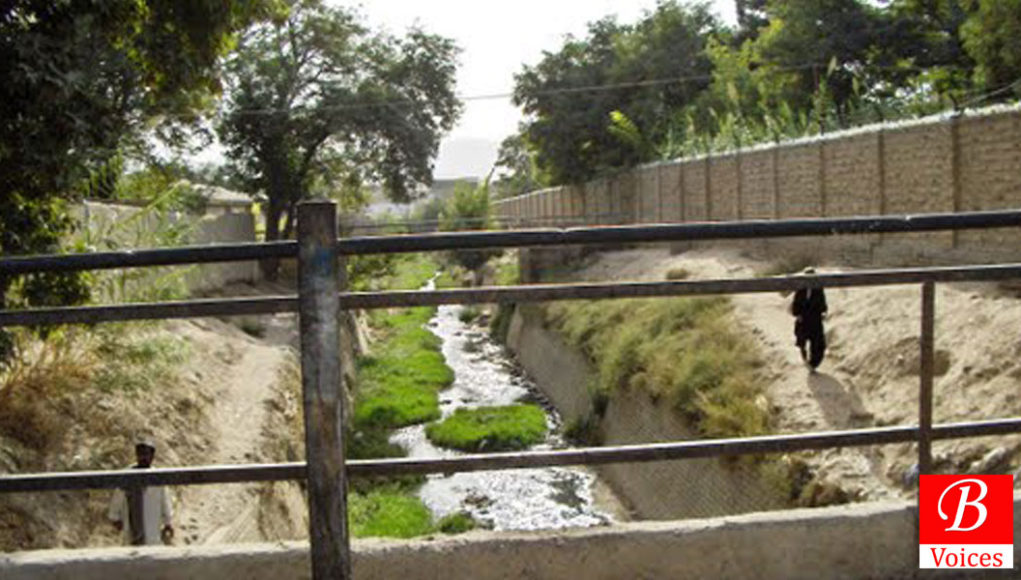 Quetta: A city expressway would be constructed from Meezan Chowk to Sur Pul and a section of this would be an elevated expressway over Habib Nullah. This was revealed by Additional Chief Secretary (ACS) Planning and Development (P&D) during pre-budget seminar held on Saturday.

This project will cost Rs. 14 billion in total and will be funded by both Federal and provincial governments under a cost sharing agreement. Balochistan government will provide funds of Rs. 500 million for this project. The elevated expressway to be constructed over Habib Nallah would cost Rs. 4 billion.

Habib Nallah is a sewerage drain which runs across Quetta city and divides it into half. It’s known to be the largest hub of drug addicts in Quetta and also considered as proverbial boundary between Quetta city and Quetta Cantonment.

This expressway will be constructed to provide a quick and hurdle free access to center of city from the outskirts of the city in quick span of time.

Members of civil society and participants presented in the pre-budget seminar expressed surprise over this project.

No further details about this project were made public in pre-budget seminar.

Note: Have something to say on this unique project. Share it in the comments below. 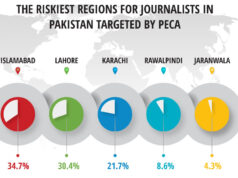