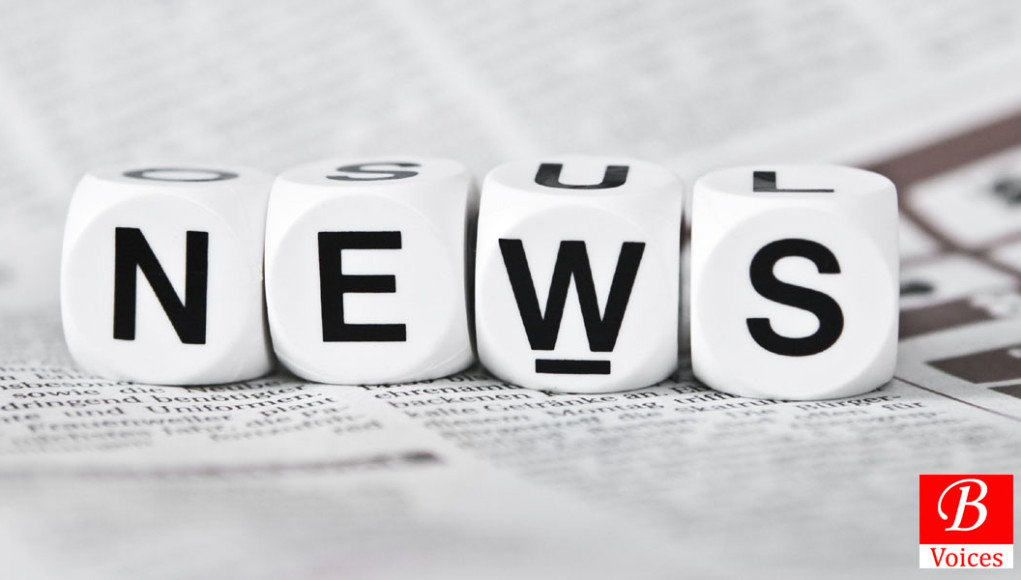 Quetta: Taking stock of ongoing reform efforts aimed at improving justice delivery in the province, Mir Zia Lango, Home Minister Balochistan, observed that Rule of law (RoL) was of critical importance to development outcomes; and that Government’s continuous support for revamping the criminal justice system was evident from its unflinching commitment to uphold the rule of law.

The Home Minister made these remarks while presiding over a review meeting of the Steering Committee convened by the Home Department to endorse departmental action plans put forward by the stakeholders of the criminal justice system. Constituted as part of the Rule of Law Roadmap, the committee was mandated to drive evidence-based reform initiatives to ensure institutional strengthening of the Police, Prosecution, Prisons, Parole, and Probation Departments.

It is worth mentioning here that the province of Balochistan is currently implementing a Cabinet-approved ‘Rule of Law Roadmap’ developed by its criminal justice institutions in collaboration with the United Nations Office on Drugs and Crime (UNODC). The roadmap system requires cross-institutional collaboration among rule of law stakeholders, to address systemic challenges facing the citizens and criminal justice institutions.

As a focal point to oversee and coordinate implementation of the roadmap, the Department of Home Affairs organized a stock-taking session for steering committee members, who unanimously appraised actions plans before according formal approval. The action plans for rule of law reforms consist of targeted interventions to be carried out within a specific timeframe, along with Key Performance Indicators (KPIs). While endorsing the action plans, the steering committee urged participating institutions to start collecting data in a structured and systematic manner so that progress may be effectively reported against the set targets.

At the meeting, the Secretary Home Affairs presented an overview of the roadmap process including progress update, ongoing challenges, and way forward. He informed committee members that a dedicated Delivery Unit, and Technical Working Groups, had been established to support the steering committee in reviewing progress against targets and milestones, on the basis of credible data and evidence to be collected by implementing institutions of the criminal justice system.

The Steering Committee also gave the go-ahead for establishment of a Delivery Management Information System to serve as a collaborative platform for capturing data against targets and indicators of action plans. In this regard, a comprehensive presentation was made to share the findings of an institutional assessment regarding design of the data system under consideration.

Speaking on the occasion Ms Jouhaida Hanano, Criminal Justice Advisor UNODC, stated that the steering committee’s role was of crucial importance, as it provided a platform to regularly discuss strategic-level matters, including finding ways to address bottlenecks. She remarked that what Balochistan was doing was unique as compared to other provinces’ progress in implementation of rule of law reforms. Balochistan was clearly taking the lead in establishing a holistic system for implementation, management, and monitoring of RoL reforms.

In other words, Balochistan was setting an example for other provinces as to what works and what does not. The Advisor noted that the province had achieved significant milestones in this respect, including recruitment of key personnel, finalization of PC 1, etc. Stressing the need to sustain reform momentum, she assured the committee of continuous technical assistance from UNODC, a long-standing and trusted partner of the Government of Balochistan.

Alluding to potential pitfalls, Ms Hanano said it may not be fully clear where we were going with these reform efforts, but what was encouraging were the promising and quite visible signs in terms of taking matters forward in a coordinated manner. It was no small achievement that institutions had now set targets and Key Performance Indicators (KPIs) for themselves. However, the real challenge was in finding out how far we were succeeding: and that would require credible data collection. The Advisor also talked of UNODC’s upcoming support measures which included targeted but sustainable capacity building of delivery unit staff and technical working group members. The objective of capacity development work was to assist RoL institutions in delivering sustainable results in an informed manner. Trainings would be conducted to enhance the knowledge and skills of the concerned officials in how to support implementation of the Roadmap System. 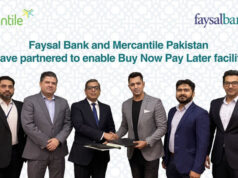 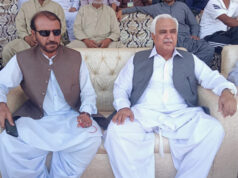 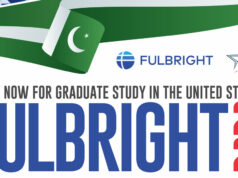