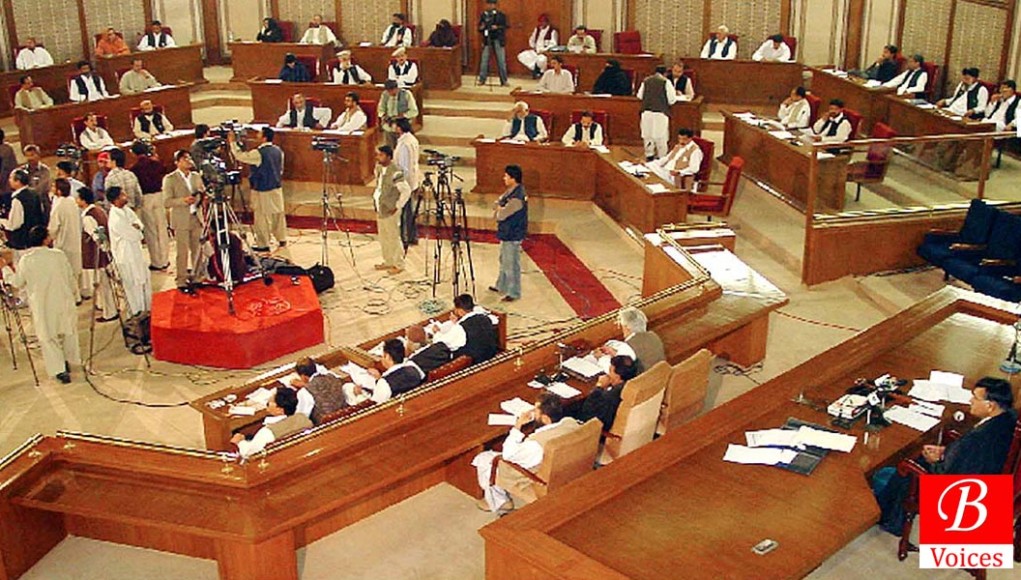 On Monday, the Senate of Pakistan unanimously passed a constitutional amendment bill relating to Balochistan. This was a unique moment because few pieces of legislation get unanimous support in the upper house of the parliament of Pakistan. However, this bill appears not for the welfare of the people of Balochistan, but more to serve interests of the political elite of the province.

The Senate passed the Constitution (Amendment) Bill, 2019 moved by Senator Naseebullah Bazai, which amends Article 106 of the Constitution of Pakistan. Through this amendment, the seats in the Balochistan Assembly will be increased from 65 to 80, after it gets passed from the National Assembly.

Once this constitutional amendment is implemented, it will increase the seats within the Balochistan Assembly. This has no impact on the representation of Balochistan in the parliament

Moreover, this legislation will also have a negative impact on the exchequer of resource-starved province. With salaries of almost half a million, members of the Balochistan Assembly are the highest paid in the country. Increasing their number by 15 more members will have significant financial implications for the province in the next five years. This increased consumption of resources will be futile for the people of the province because this increase in numbers will not do any good for the people.

Interestingly, this bill was passed unanimously without any resistance from any party in the Senate. This is uncharacteristic for any constitutional amendment in the Senate of Pakistan. This bill got an easy pass because the senators from other provinces have no problem if Balochistan increases its own members of the provincial assembly at its own cost. Secondly, this constitutional amendment in no way dilutes the representation of other provinces in the center. Hence this bill sailed through easily in the upper house.

The passing of this bill from the Senate begs the question: what is the motive behind it? Clearly, this bill was moved to benefit a group of politicians in the province. Presently there are 51 general seats in Balochistan. In some of these constitutes, some political heavyweights cannot win because of the number disadvantage of the tribe of their opponent. Now that 12 more general seats will be added to the Balochistan Assembly, these political heavyweights can have a bright chance of winning.

According to multiple sources familiar within the government, Chairman Senate Sadiq Sanjrani took a personal interest in this bill because he allegedly wants to add one more seat to his home district of Chagai. Under the current arrangement, Chagai only has one general seat and Sanjranis are not in a position to win that. Sources claim that with the increase in seats, Sanjranis can also get a confirmed spot in Balochistan Assembly. Likewise, many other tribal elite and political heavyweights are banking on this bill to revive their political fortunes.

This bill is yet another example that the political representatives of the province do not show the same enthusiasm for public welfare which they show for their self-interests. For instance, the new and improved Right to Information (RTI) bill of Balochistan is pending for the last five years. The provincial government is finding one reason after another to delay its passing despite increasing public demand. However, the Senate unanimously passed the seat increase bill because almost all the political representatives of Balochistan wanted this bill for their own interests.

Likewise, local government elections in Balochistan are pending for almost two years. The government has shown no interest in carrying out new legislation to conduct local government polls to empower lower tiers of government, the reason being that this legislation will curtail the powers of provincial assembly in suggesting development projects, which is allegedly the primary source of kickbacks for the politicians.

In the best interests of people of Balochistan, the National Assembly should not pass this bill. The PTI, the PPP, and the PML-N, which claim to protect the interests of the people of Balochistan, must let their action speaks by blocking this legislation. If this bill gets passed through National Assembly in the same way it was passed from Senate, then it will prove that all political parties are united when it comes to protecting the interests of the political elite of this country. 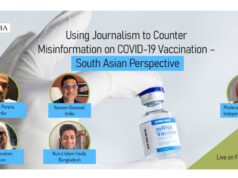 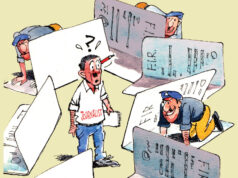 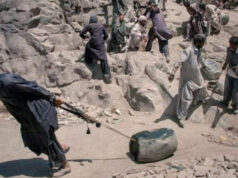