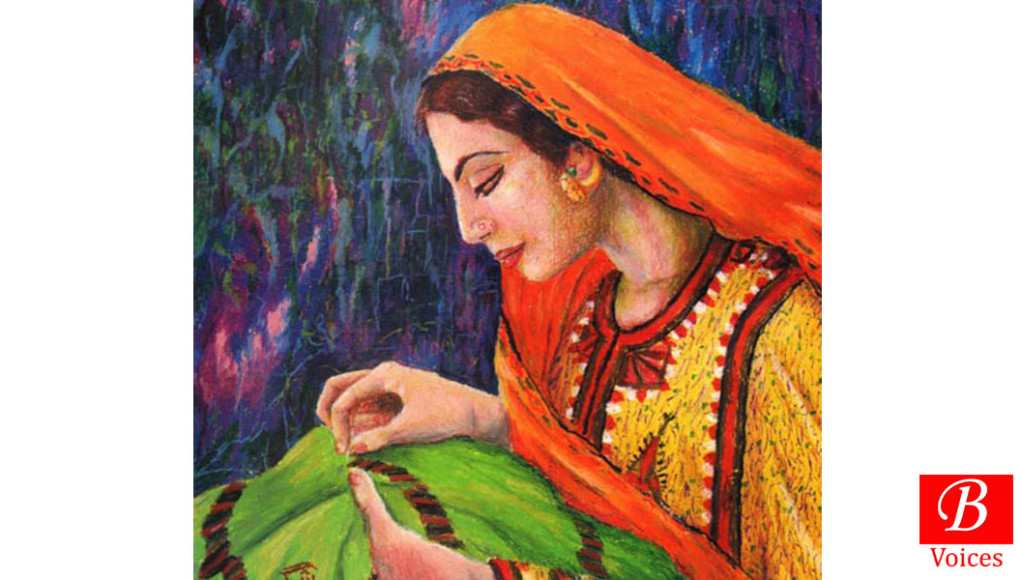 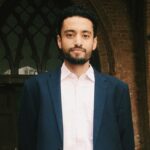 Feminism is a western movement which started in the early 19th and 20th century. More importantly, it is an ideology of social, economic, and political equality of the sexes. It is western-oriented—portrays the representation of institutions, developments on equality of the sexes, manifests legal practices, promotes strategies on ageism, classism, and inclusively determined on a broader scale of human development. Furthermore, the word “feminism” was first quoted by Charles Fourier in 1837 and later, was included in the Oxford dictionary in 1895. Political, social, and economic orders explained with waves from time to time. In the same way, feminism is in its 4th wave in the west inclusively designed with evolutionary growth on equality of healthcare, vote, property, education, equal work and equal pay, equality in business, marriage, opportunities, abortion equality, and gender discrimination.

Feminism and Baloch society in Balochistan

The existence of the “Feminist ideology” in Baloch society is not as long as I consider it in its first wave. However, Pakistan has moved from the 2nd wave and towards the 3rd one. According to the World Economic Forum, Pakistan ranks 151-153 on Gender parity index. More on toward the reports of the first wave, Fatima Jinnah formed the All Pakistan women commission. In the second wave, Zia’s Islamisation reformed the British-era Pakistan Penal code. Women’s action forum was formed in 1981. Moreover, Pakistan elected its first female Prime minister in 1988. By her political grounds, she founded women’s police stations and appointed women in the jurisdiction. Back towards women equal opportunities in Baloch society and their role in gender equality, women have suffered much from mental depression, anxiety, and trauma due to the patriarchal mindset. On the other hand, economic and social crises have occupied the peaceful space of women in the male-dominated society—poverty that has burdened the women to send their children to the urban zones for education. On social issues, I would rather take steps towards education that has lately stated its structure in Baloch society. It has always been criticized by men that the current Baloch women wavers of Baloch society are acting against the cultural norms. However, this argument has itself been a dominant patriarchal mindset. it rests immoral with man’s power and their over-opportunity losses. However, feminist ideology doesn’t close to the disillusionment of the patriarchal society. It is a larger conscience of the various intersectional elements and oppression.

“In the world of inclusive chaos, it is important to understand different concepts on gender and equality. Sexual harassment, rape, domestic violence, dressing, unequal pays, disdain for equal rights, oppression against women are the reasons women and men appear in feminist movements.”

A debate “Education or policies”

The emerging wavers from the west and Urban regions of Pakistan have understood much from the feminist ideology—liberal feminism, radical feminism, conservative feminism, Libertarian feminism, separatist feminism, eco-feminism, Marxist feminism, socialist feminism, Anarchical-feminism, black feminism, postcolonial feminism, womanish, third-world feminism, Indigenous feminism, transnational feminism, Islāmic feminism, Christian feminism, Jewish feminism, secular or atheist feminism, postmodern feminism, post-feminism, and difference feminism. They are well aware of different types of feminist ideologies due to urban development and human growth. Moreover, Baloch society has been less privileged towards education and equal opportunities. Whether it is conceived as “education as the late-comer” or policies that didn’t mobilize the society from old to new. Drastically, it expounds on the obstacles of social, political, and economic equalities. Thus, a profound effect of strategies needed to mobilize justice, equal opportunities, and gender equality in Balochistan. The possibility rests within us and all those working organizations for the welfare of human societies. Finally, institutions that mobilize order are the key chains of providing equal representations and opportunities.

Misconception and viruses of the mind

The second sex that mutually constructed the intersectional ideas towards the perspectives of the broader context of racism, classism, ageism, and gender orientation in the west— is a logical example of equal perspectives and equal mobility. The misconception that our existing patriarchal Baloch society evokes is not only an evolutionary patriarchal growth of the ideological constraints but it is a misconception about morality, gender equality ethics, scientific logic, and most importantly called the “viruses of the mind”— I call it because the general perception of a gender that discriminates and overpowers his/her dominance on the other person. Whether the dominance is having positive or negatives effects on the other person but it is the dominance of power towards the other. It momentarily breaks the hierarchy of gender equality and causes Sexual harassment, domestic violence, disdain for equal rights, and oppression against women which are the true examples that women suffer every day.

One of the great philosophers, Simon de Beauvoir said “men and women are subjectification who wants his or her will to objectify the other.”— From this perception, that has ever witnessed the perspective of philosophy, an intellectual discourse towards positivity and well-being is highly regarded. Consequently, I consider the intellectual discourse is that globalization possibly adopts. It is by listening to each gender problem and scientifically, socially, politically, and economically countering each perspective on gender orientation in Baloch society.

The “third sex” that Patricia Young writes is not the dishearten of the equal sexes but it is negotiations of distances, thoughts of equality, and well-being orientations.

The writer belongs to Turbat and is a Student of Political Science at GCU Lahore. He tweets at @qambibaloch. 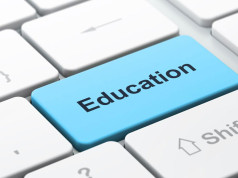