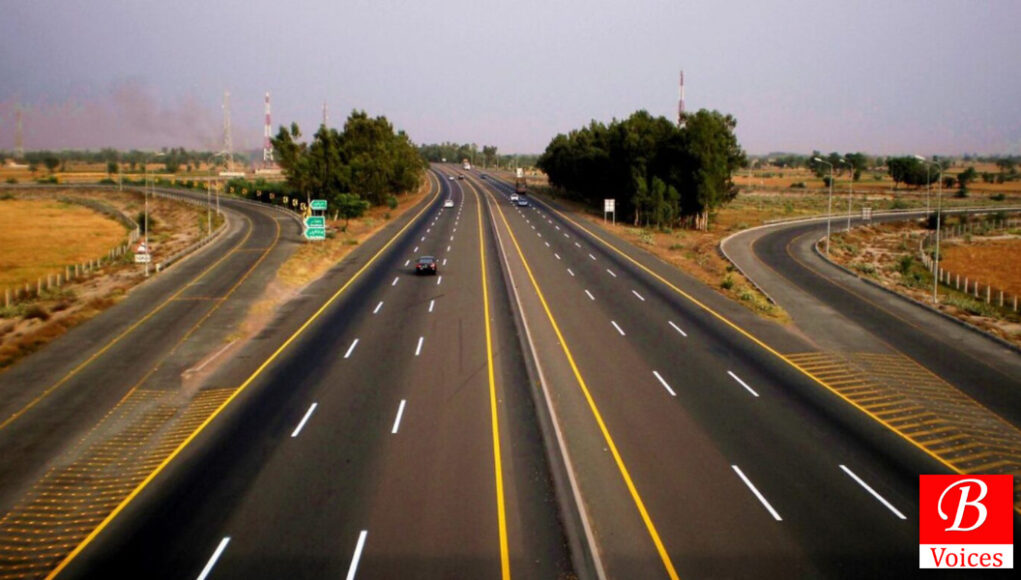 Last week Prime Minister Imran Khan virtually laid the foundation of the 103-kilometer Nokundi-Mashkhel road from the convenience of the PM secretariat. This road is part of the wider Mashkhel-Panjgur Road, which will connect N-40 highway with N-85 highway and M-8. The government claimed that this road will be completed in two years. However, data available with the Public Sector Development Program (PSDP) 2020-21 hints that it will take longer.

Building the Nokundi-Mashkhel road is important for economic connectivity in the region. However, it is not enough to address the wider highway connection needs of Balochistan, which makes up almost half of the landmass of Pakistan.

Balochistan is in dire need of a proper motorway. The biggest service that the PTI government can do for Balochistan is to develop, from its own resources, a motorway in the province connecting Chaman to Quetta to Karachi.

Currently, there are proper motorways in three other provinces. New motorways are also under construction in all provinces, except Balochistan. There is a motorway in Balochistan’s Makran region called M-8, but by name only. Starting from Naliant, near Gwadar, M-8 comprises a 193-km patch till Hoshab. It is a single carriage highway with two narrow lanes without a divider. It is not accurate to call this strip of asphalt a motorway.

Recently, there has been a surge in popular demand in Balochistan to dualize the Chaman-Quetta-Karachi highway. The reason is that because of this killer highway, more people in Balochistan die in highway accidents than acts of terrorism. In order to pacify this demand of the people and score some political mileage, the federal government announced to dualize the aforementioned highway using Build Operate and Transfer (BOT) mode. The provincial government also hailed this decision and tried to politically capitalize on it.

The BOT is a method of financing and building highways where a private company makes all the investment. Then, this company will be given the right to collect toll tax on this highway for a certain number of years till it has recovered its profit and initial cost. Detailed technical calculations performed by this scribe showed that dualizing this highway using BOT is not feasible.

There are proper motorways in three other provinces. New motorways are also under construction

Results of the calculations showed a payback period of 30 years from the date of the start of dualization work on this highway. According to government estimates, 8,000 vehicles on average use the Chaman-Quetta-Karachi highway on a daily basis. We assume the volume of traffic will increase by five percent per year on a compounding basis and the highway will be operational for traffic from the fourth year. Moreover, we assume that the average toll tax is set at Rs2,000 for the complete stretch of the highway, which will be increased by five percent annually on a compounding basis.

Based on these calculations, this project will earn Rs982 billion in toll tax over 30 years. By comparison, the future value of the initial investment of the project is Rs1,262 billion. This means that even by underestimating the costs and overestimating the returns, this project will generate losses of Rs280 billion in terms of future value. In other words, dualizing the Chaman-Quetta-Karachi highway is not possible using the BOT model.

There is no justifiable reason which prevents the federal government from approving a motorway connecting Chaman to Karachi via Quetta. If built, this motorway could be the real game-changer for Balochistan. 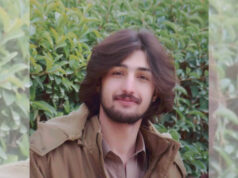