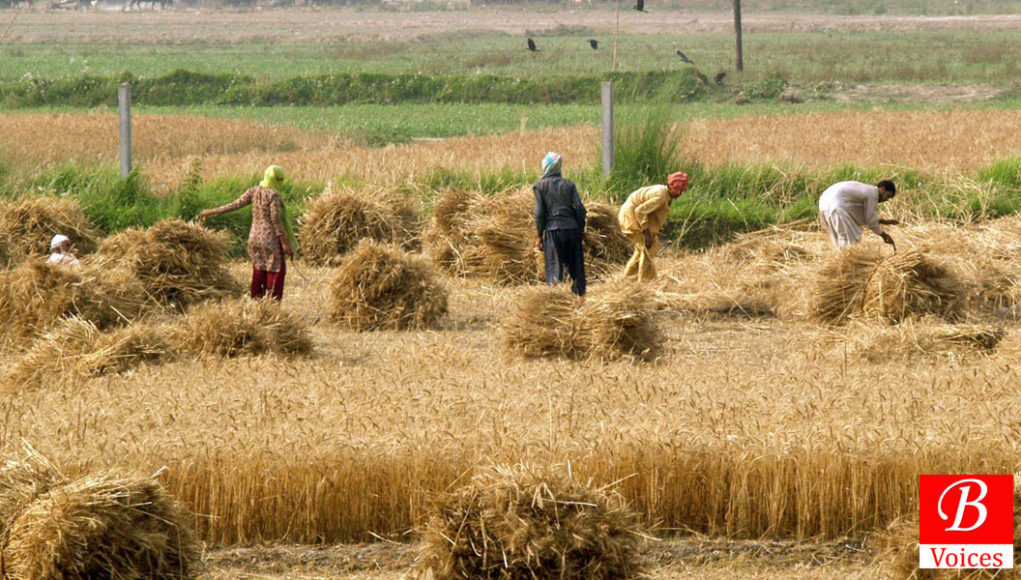 With the increasing population in the world, the demand for food availability, safety, and marketing is also enhancing. Agricultural marketing is the lifeline that encompasses the availability, safety, and development of new markets for agricultural produce. Despite the fact that agriculture is the backbone of the Pakistani economy, but still the farming contingency facing crises in terms of proximity to the local markets. There are various dilemmas related to agri-marketing which will be briefly discussed in this article.

Complications in agri-marketing of Pakistan: –

There are too many difficulties for the farming fraternity of Pakistan especially Baluchistan. We will try to figure out some of the issues in this very article.

The most important problem of all the issues is negligence by the provincial and federal governments of Pakistan. State departments configuring the troubles related to the development of new local and international markets are lazy and non-serious in their approach. Agriculture is the main source of income for the people of Baluchistan. The province already seems to be very backward in the aspect of life not only from the other countries but also from the other provinces of Pakistan. Let me narrate a sad story of poor farmer Allah Baksh Langvo, who is the resident of Khuzdar (Nall). He is the owner of five acres of land. Being the onion grower, he doesn’t have any nearby market to sell his produce. Last June he suffered from a huge loss because of no proximal market. He came to Karachi and Faisalabad to sell his produce, where he disposed of his produce at the mercy of middlemen of the respective areas. The same is the story of thousands of farmers of Baluchistan, who are eventually losing their hope to survive. One day this situation will get worse and already insurgents’-stricken land would face another wave of lawlessness.

Another major mess is lacking financial support from the concerned institutions. Farmers’ community is deprived off of the credits or loans, crop insurance, and subsidies on fertilizers and pesticides, which is chiefly affecting the cost of their produce. Due to an increase in their end product farmers cannot get enough returns. Moreover, on a larger scale, how could locally expensive produce be able to compete with internationally cheaper crops? That’s why it’s becoming hard to compete with the international markets. By micro-loans, the availability of the right fertilizers and pesticides could be made easily at the right time, which shoots up the net yield of the crop.

The deficit of knowledge about the post-harvest international standards for packaging and grading. Packaging and grading of the commodity immensely influence the quality of the food. Quality of produce ensures market sustainability. The absence of storage centers and less shelf life of commodities also point of concern. Storage centers will allow the farmers to store their commodities for a long period of time and would sell their produce when the market prices are relatively high.

Pakistani brands of processed food should develop their international markets. Because now our brands don’t have big exposure of their products in international markets. Once our processed food gets international exposure, then our farmers will receive excellent prices for their produce. These were some of the problems which have been faced by our farming contingency not only in Baluchistan but throughout the country. Now, what should be the solutions to these complications? We have proposed some of the solutions.

The government should evacuate the role of middlemen from the supply chain. In compliance with this, one can take the example of our neighboring country India. The Indian government has developed the purchasing center in each town, where the farmers of more than one village can sell their produce to the government directly. Government regulatory authority fix the prices of every commodity and that center is incumbent to purchase every produce of farmer at the proposed rates. By this initiative farming fraternity of India is getting strong financially day by day.

Globally new markets should be discovered. So that Pakistan can have more trade and this activity will strengthen the economy of the whole country. Good Infrastructure and local markets should be induced in the distant areas of Baluchistan. So that the prosperity becomes the fate of Baluchistan’s farmers. Transportation or carriage prices in the province should be set by the officials concerning the area. So that the farmers may enjoy equal perks as farmers of other provinces.

We hope that this will ring the bells in the offices of the current regime of the province, that they may take some serious initiatives to resolve the above-mentioned issues of Baluchistan’s farming contingency.

Disclaimer: Views expressed in this article are those of the author and Balochistan Voices does not necessarily agree with them. 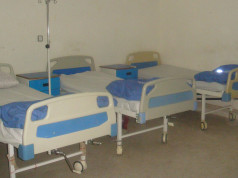 The Action Shall be Taken 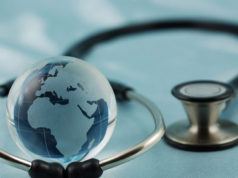 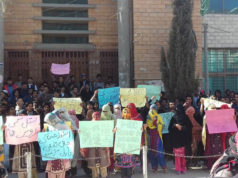