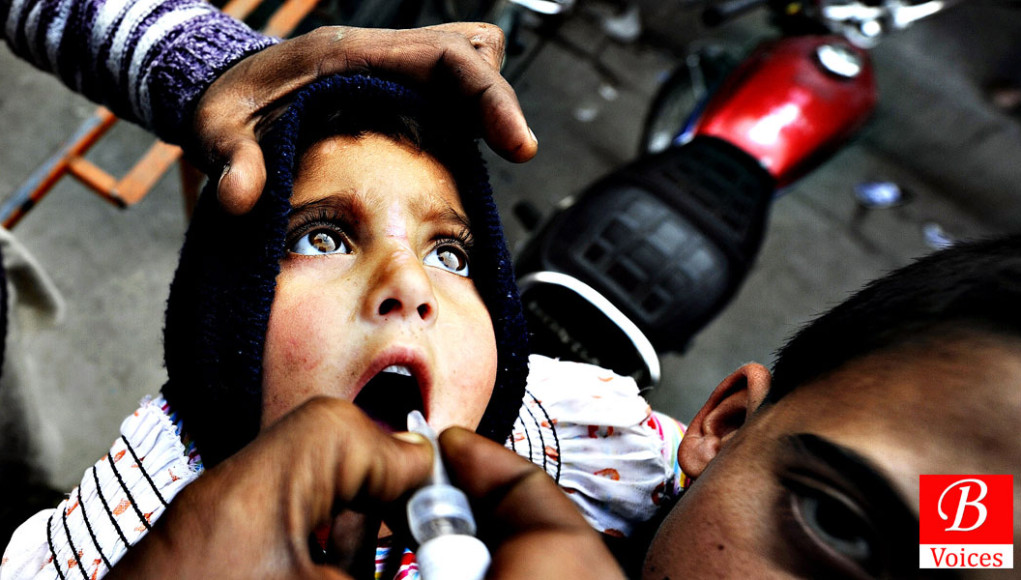 According to government sources, 358,915 children would be targeted in this polio drive which would last for 3 days.

All the preparations have been made for the polio campaign and the security forces have been deployed to protect polio workers.

Balochistan Voices has learnt that 1,700 polio drops administering staff would be used in the polio campaign to start from Monday. As per the agreed procedure total of 1,700 police and levies force personnel would guard the polio staff.

Frontier Corps (FC) personnel would also be deployed to cordon off the sensitive areas and carry out patrolling to complement the security arrangements.

Government has urged parents to cooperate with the polio teams for the safe future of their children.

Editor’s Note: If you have found any mistake or inaccuracy in the story or just want to share your feedback, feel free to connect the editor: editor@balochistanvoices.com 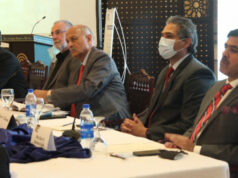 National Action Plan Should be Owned by Political Leadership of the Country: Report