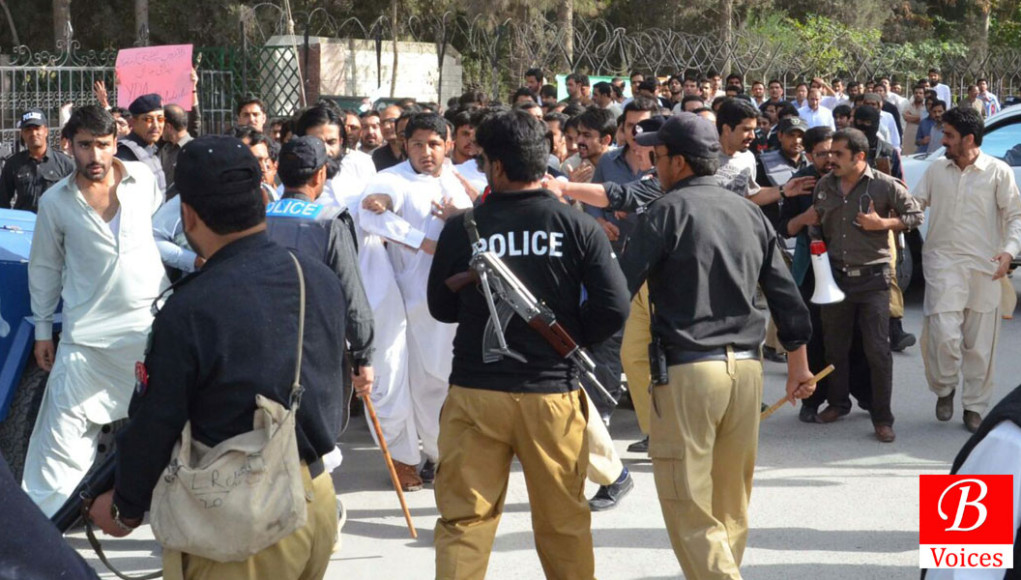 After the unfortunate incident of 7th April when police baton charged the young doctor’s rally and resultantly one Dr. Asad was critically injured and had to be shifted to Karachi for further treatment, very serious allegations are being raised about the district administration especially Deputy Commissioner (DC) Quetta.

A high powered committee under leadership of Mir Sarfraz Bugti has been constituted to probe the matter. The committee will definitely come forward with some findings and recommendations but the mishandling of the rally needs some analysis in the light of history and it is hoped that committee will also take care of the incident from this angle as well.

For the maintenance of law and order the officers or institutions derive strength from the law. In good old days the Deputy Commissioners (DCs) and Assistant Commissioners (ACs) were also functioning as District Magistrates (DM) and Sub-Divisional Magistrates (SDM). These District and Sub-Divisional Magistrates were the main hub of government in the field. Almost all laws were revolving around DM. These DMs and SDMs were empowered under Criminal Procedure Code.

When in 2001 the District Governments system was introduced under the Local Government Ordinance the offices of DMs and SDMs were abolished and no successor office was established and as a result the functioning of government affairs were adversely affected. These DMs and SDMs were leading the major functions specially law and order and they were being trained accordingly and they were proactive in Law and Order issues.

By abolishing these offices the responsibility of law and order was entrusted to police who was trained on reactive lines. This switch over hampered the general law and order situation in the country in totality. When during regime of Nawab Aslam Raisani the offices of Deputy Commissioners were restored the Provincial Assembly legislated about the powers and functions to be entrusted to these offices. Then Balochistan High Court in a Constitutional Petition ruled this legislation null and void. The Provincial Government filed an appeal in the Supreme Court of Pakistan in 2010 and this appeal is still pending adjudication there. Now the situation is that these offices of Deputy and Assistant Commissioners are without any legitimate powers and are thus least functional in law and order issues.

The DM and SDM were most acceptable for the roaring crowds and they used to play a role of mediator and almost on most of the occasions were successful in bringing a peaceful solution. In the absence of any legal cover police is not responding to these offices and one after other ugly situations are coming to light. This has developed an unhealthy rift between police and civil administration resulting in the adverse affect on overall situation. It is human behavior that it is reluctant to respond to a person in uniform and thus demands that the role of civil administration during these situations may be enhanced.

Writer is a retired bureaucrat who wishes not to be named. 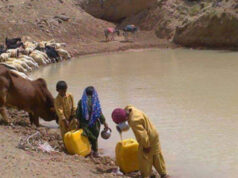 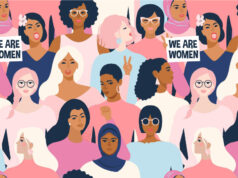