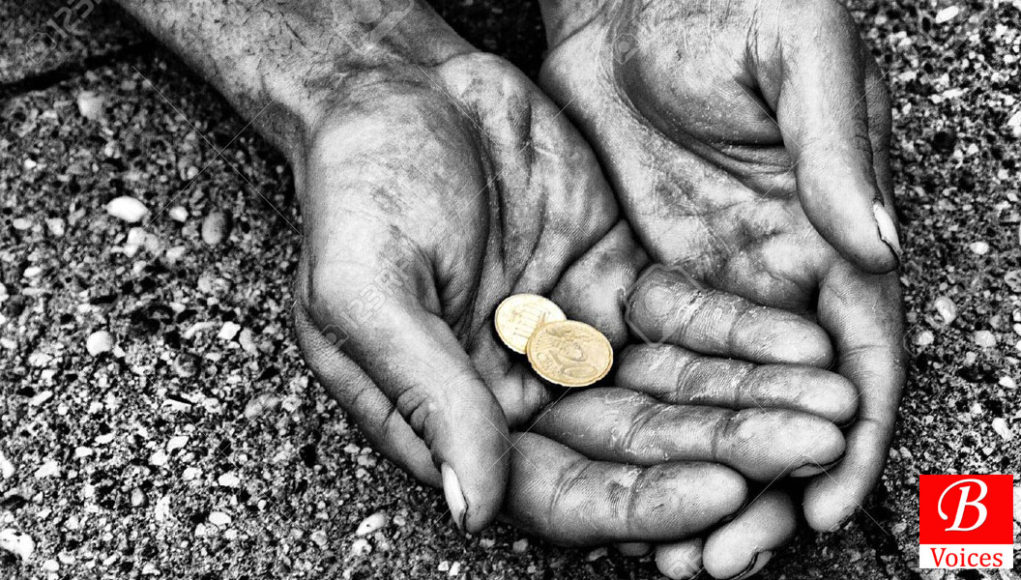 Quetta: According to the Pakistan’s first ever official report on multidimensional poverty, 71 percent people in Balochistan are living below poverty line.

This report shows that 39 percent of Pakistanis live in multidimensional poverty and this is improvement from same figure in 2004 which was 55 percent.

Report on Multidimensional poverty was launched by the Ministry of Planning, Development and Reform, on Monday.

This report has been prepared with the assistance of UNDP Pakistan and the Oxford Poverty and Human Development Initiative (OPHI), University of Oxford. 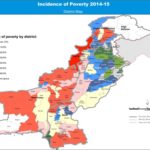 The Multidimensional Poverty Index uses a broader concept of poverty than income and wealth alone. It reflects the deprivations people experience with respect to health, education and standard of living, and is thus a more detailed way of understanding and alleviating poverty.

According to the rules of this report, a person is multidimensionally poor if he or she is deprived in 33% of the weighted indicators.

Four of the five poorest districts of Pakistan are in Balochistan, where poverty level is alarmingly high 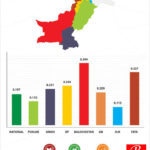 In Balochistan, 18 out of 30 districts have poverty incidence of 70 percent or more. Four of the five poorest districts of Pakistan are in Balochistan, where poverty level is alarmingly high.