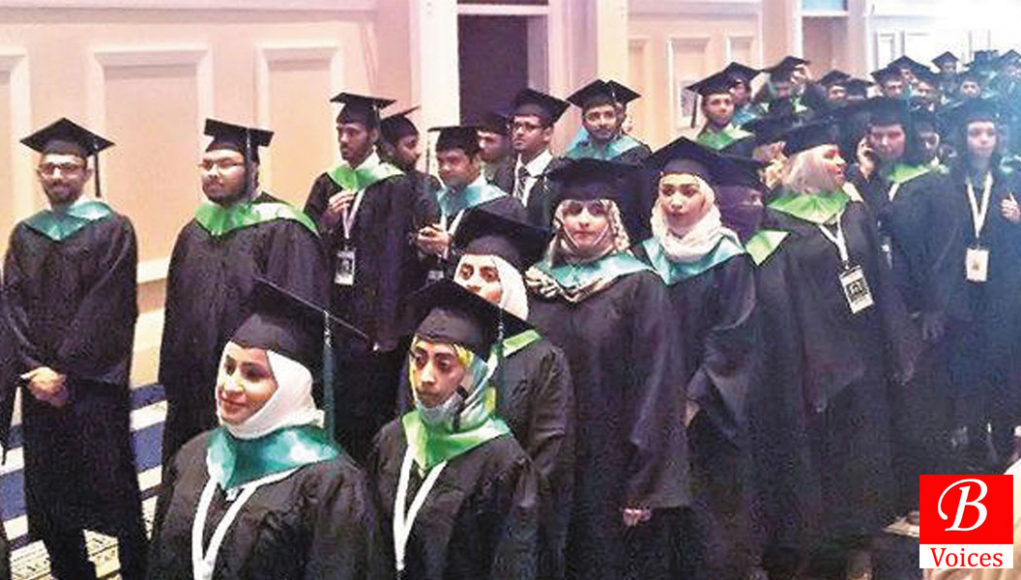 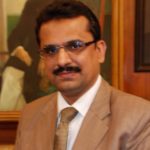 On 6th September 2016, when Pakistani nation was celebrating defense day and making pledges to lay  down every sort of sacrifice to defend   Pakistan on every front . The reputed ranking agency, Quacquarelli Symonds QS announced 13th edition for of World University Rankings for the year 2016-17. According to the ranking, like the previous year, no Pakistani university could make place among top 500 world universities as compared to 24 from China, 2 from Iran, 5 from Turkey, 3 from Singapore, 4 from Israel, 3 from Saudi Arabia, 5 from Malaysia, 3 from Lebanon and 6 from Hong Kong.  Six Pakistan universities were amongst the top 800 universities including National University of Science and Technology (NUST) Islamabad, Lahore University of Management Sciences (LUMS) Lahore, Quaid-i-Azam University (QAU) Islamabad, University of Engineering & Technology (UET) Lahore, University of Karachi and University of Lahore.

The ranking shows progress for some of the world’s fast-developing economies, including both China and Russia, and for leading higher education hubs across Asia. China now has three universities in the global top 50. A more general pattern of upwards momentum for institutions across has also been noticed. One of Hong Kong’s seven featured institutions has moved up this year, with three featuring in the top 50. Both South Korea and Malaysia with their leading institutions continue to climb. After several years of decline, with 14 of the top 20 Japanese universities are moving up. The majority of Russian universities featured in the ranking have also improved their positions this year – four of them by more than 100 places.

No Pakistani university could make place among top 500 world universities

The experts view funding key to improving university rankings. While high levels of national investment and dedicated programs such as Russia’s 5-100 initiative and China’s 211 and 985 projects appear to be paying off. These patterns largely relate with current and planned funding trends, as QS’s head of research, Ben Sowter, has suggested: “It’s not universal, but it seems clear, based on a strongly identifiable pattern, that institutions and systems with consistent or improving funding are gaining ground, whilst those being squeezed are losing out.”

Earlier, according to these two global rankings during the year 2016, none of the Pakistani university could make a place among top 100 Asian universities. Two Pakistani universities got ranking among top 200 as compared to 16 from India, 55 from China, 4 from Iran, 11 from Turkey, 06 from Israel, 03 from Saudi Arabia, 4 from Malaysia, 24 from Taiwan and 6 from Hong Kong.

For Pakistan it is timely to learn from experiences in higher education sector. According to Mr. Jamil Salmi, former coordinator of the World Bank’s tertiary education program, there is still enough room for improvement for the institutions in Pakistan and South East Asia region. Ismail Badat, the British Council’s South Asia regional manager for higher education, emphasized need to “depoliticize the sector while raising standards of provision and quality assurance mechanisms”. “In 2013, China produced 71,003 documents with international collaborations, compared to India with 17,484 and Pakistan with 4,278”.

As a federal country having central and provincial governments, Pakistan also needs to learn from other federations’ experiences. As per QS ranking 2016, among the top five countries with strongest higher education systems in the world, four countries are federations with the effective role of federating units in higher education sector. According to study titled “Post-Secondary Education in 12 Federations” conducted by Forum of Federation, a Canada-based  reputed Global Network on Federalism and devolved Governance,  in most of the federal countries (10 out of 12), primary responsibility for governing, funding of public sector HEIs and approval of new academic programs lie with federating units.

Writer is associated with the development and education sector for more than 15 years. He is currently working as National Coordinator with Inter University Consortium for Promotion of Social Sciences Pakistan, an autonomous largest alliance of Pakistani universities. 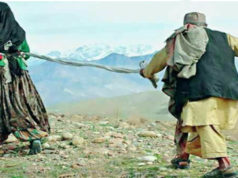 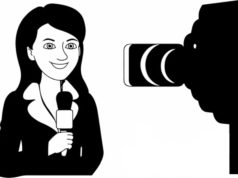 What do Women Journalists Face Online? 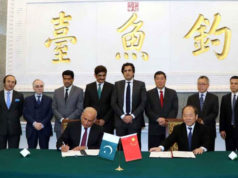 What is the Story of BRI?