Home Exclusives Loss of Senior Lawyers: Balochistan Might Not Get Quality Judges for Next... 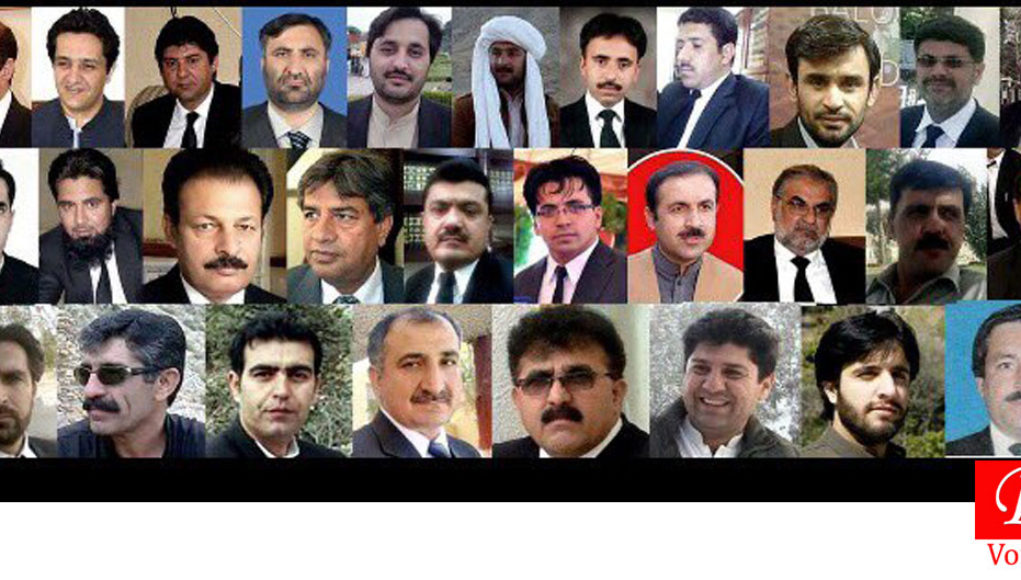 It’s a busy Monday morning in Quetta Katchery. There are hundreds of people present in Katchery for their cases and other official work. Security is stricter than normal routine. Chief Justice Balochistan High Court is on a surprise security inspection visit of Katchery. He pointed out several loopholes and reprimanded the concerned security staff of the premises.

Seven months have passed since the deadly civil hospital blast of 8th August which resulted in death of 56 and wounding 89 lawyers, most of them senior and regarded as cream of legal fraternity. Still, security is a major concern for courts and a sense of insecurity is dominant. Chief Justice paid a visit after several complaints about security flaws in the Katchery.

Lawyers of Quetta were focused by media for quite some time after the blast but there is negligible follow up on the current status of the surviving lawyers and the impact on overall judicial system in Balochistan.

In Quetta Katchery one can find multiple lawyers who were wounded in the Civil Hospital blast. One such lawyer is Rehmatullah Advocate. He is a newcomer with practical experience of just 2 and half years. He flaunts dark glasses to hide his left eye which was damaged during the blast and uses an arm support walking stick. He reluctantly told this scribe that he has been operated 10 times till now and still his one eye and a leg are not fully healed. “I visit the court to meet my fellows and seniors and escape from the depression which I face normally when I am at home.” He is not sure for how long he will have to wait till he becomes medically fit to resume legal practice.

Abbas Kakar advocate was just 10 feet away from the site of blast on the fateful day of 8th August. The intensity of the blast resulted in burning 40 percent body of Abbas. He was airlifted to Karachi on the evening of blast and remained hospitalized there for months. “I come to court because doctors have advised me that it’s most effective way to deal with trauma,” he told Balochistan Voices. He revealed that his parents are also in Trauma and forget things on routine basis and ask Abbas to quit the field.

Abbas complained that government of Balochistan financed his treatment from August last year till January this year but not after that. “Now I have to spend around Rs. 70,000 on my treatment in Karachi every month on my own which is very hard for me to afford,” he claimed. He is being treated in an expensive hospital of Karachi and he can’t shift to another hospital due to his medical history.

There are some fortunate lawyers like Masood Tareen Advocate who were wounded on 8th August but now have resumed practice. Being in the field for 5 years Masood Tareen badly feels the absence of his seniors. “After loss of several of senior lawyers [in Blast] we have become Zero, now from whom we will learn,” questions Masood in a disappointing tone.

After loss of several of senior lawyers in Blast we have become Zero, now from whom we will learn – Masood Tareen Advocate

Baz Muhammad Kakar, former President of Balochistan Bar Association, lost his life in the civil hospital blast. He was a political heavyweight among Lawyers community and was also contesting for office of President of the bar in election which were scheduled to be held on 13th August.

Atta Khan Kakar Advocate is younger brother of Baz Muhammad Kakar and a practicing lawyer himself. Sitting in the cafeteria of Quetta Katchery, He told Balochistan Voices that Baz Muhammad had highest number of cases in Supreme Court which were around 400. “Most of these cases are still pending and our chamber is finding it hard to deal with them,” he conceded.

Chakar Rind Advocate was not only a midcareer lawyer but a famous social activist. He was known for his struggle to get compensation for the people affected in his home district of Kech due to floods and construction of Mirani Dam. Gohram Baloch, younger brother of Chakar Rind, told this scribe that lawyer’s community was working for betterment of society and 8th August blast has paralyzed the society.

Read also: Sorry, I Couldn’t do Anything or You

Rashid ur Rehman Advocate is the Chairman of Martyrs Lawyers Action Committee. This committee was formed to liaison with provincial government on all matters after the August 8 blast. He told Balochistan Voices that Government of Balochistan has paid compensation amount of Rs. 10 million to heirs of all slain lawyers. He explained that wounded lawyers were classified in three categories; A Plus, A and B categories and were paid Rs. 7.5 million, 3 million and 1 million respectively.

He further claimed that initially government of Balochistan was very cooperative with lawyers’ community but its attitude changed after Supreme Court took Sou Moto notice of the case and Quetta Commission headed by Justice Qazi Faiz Essa started its proceedings.

Kamran Murtaza Advocate is current Vice-Chairman of Pakistan Bar Council. He has served as President of Supreme Court Bar Association and also as Senator. He conceded that unfortunately, people within ranks of lawyer’s community have exploited the situation to safeguard their vested interests. “This is a societal problem and not restricted to lawyers only,” he explained.

Kamran Murtaza Advocate While sitting in his crowded chamber on Adalat Road, told this scribe that after martyrdom of senior lawyers now clients in Balochistan can’t get the lawyer of their choice in their cases. “Junior lawyers have been deprived of learning opportunity while working under the senior lawyers,” he added.

I can say that among the 56 martyred lawyers, half of them could have become High court judges one day. Now, Balochistan might not get quality judges for next 25 years,” claimed Mr. Murtaza.

Discussing the impact of the death of so many lawyers on judicial system of Balochistan, former President of Supreme Court Bar Association said that judiciary in Balochistan will suffer for at least next 10 to 15 years due to shortage of quality lawyers.

He alleged that now government issues threat alerts carelessly on routine basis about attack on courts. “These threat alerts do nothing but increase the sense of insecurity and trauma among the surviving lawyers of Quetta,” He claimed.

Point of View of Provincial Government

An official of government of Balochistan who talked on condition of anonymity said that government financed the basic treatment of all wounded lawyers and provided accommodation to lawyers and their attendants in Karachi for four months. “Government can’t keep on financing their treatment and accommodation for life,” he said with an expression of anger.

Discussing about allegation of corruption in compensation payments, Mr. Kakar said that this issues is an internal dispute between lawyers. “We will ensure the payment of compensation to legal heirs after the court decision is announced in coordination with bar and bench.”

When asked by Balochistan Voices that what are plans of government for training young lawyers, He responded “Government of Balochistan has agreed in principal to start and will include in the forthcoming budget two separate programs of Rs. 250 million each. One of them will be for education of children of slain lawyers and second one for sending the young lawyers for bar education abroad.”

More than seven months have passed the deadly civil Hospital blast and there are still a lot of unanswered questions among the minds of heirs of slain lawyers.

Gohram Baloch says “Now my relatives tell me what you will do after studying given the fate of Chakar.”

“What was fault of my brother and other slain lawyers, why they were martyred,” questions Atta Khan Kakar Advocate in an emotional tone.

Will these questions ever be answered, no one can answer that! 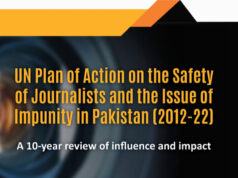 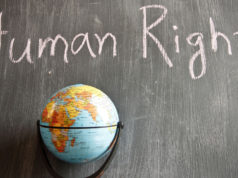 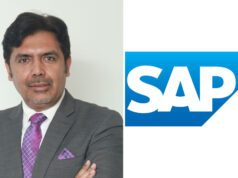