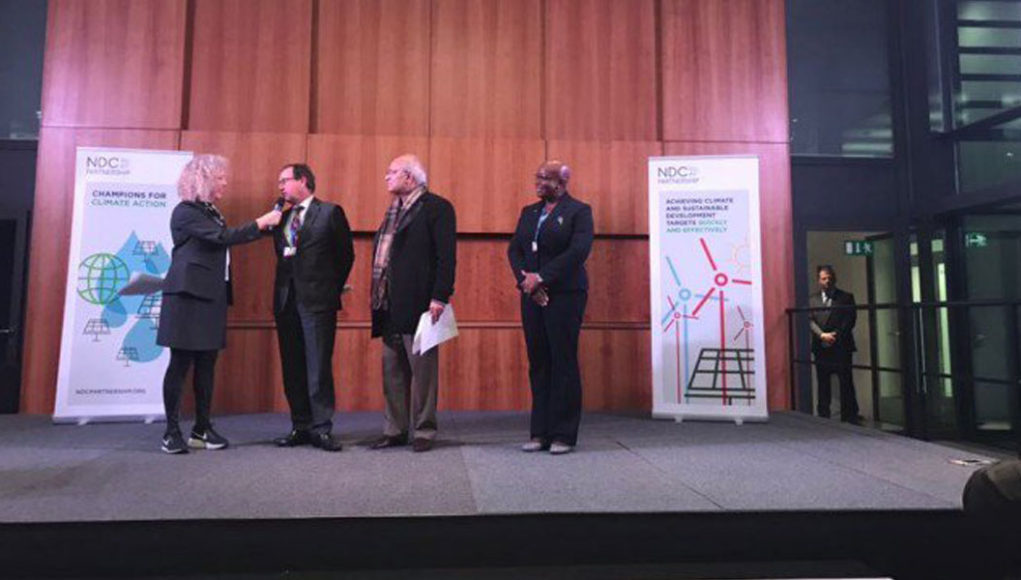 According to Express Tribune, Mushahid Ullah came with a written speech but the moderator of the event “Champions for Climate Action: The NDC Partnership” asked brief questions from the participants rather than allowing them time to read prepared speeches.

The question asked from Mushahid Ullah was about the importance of Nationally Determined Contributions (NDCs) which are voluntary national plans to cut carbon emissions agreed by member countries in Paris Agreement of 2015.

Mushahid Ullah insisted on reading his prepared speech and read it despite the insistence of moderator to answer the question about NDCs.

According to reports, participants of the events which included heads from the Asian Development Bank and the Global Environment Facility, initially found it amusing, but it was nevertheless an extremely embarrassing moment for Pakistan with all the world watching.

Mushahid Ullah was severely criticized on social media for his failure at COP23:

@betterPakistan when you make a catering manager the minister for climate change this is what we should expect! I bet he can’t spell sustainability & climate change
Unable to improvise, Mushahidullah insists on giving prepared speech at COP 23 https://t.co/uj0dWRvFfv

And he spent $311,000 on this trip………..
I seriously feel bad for Pakistan @MaryamNSharif
Unable to improvise, Mushahidullah insists on giving prepared speech at COP 23 https://t.co/ytbjUlnsC4

He’s one shameless man & a top class sycophant! He can talk for hours defending the #Sharifs without any real substance!

This person can pollute the entire planet by just opening his mouth and he’s our minister for environment. #MushahidullahKhan 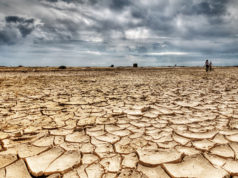 COVID-19 and the Climate Change

Importance of Academia in Combating Climate Change in Balochistan 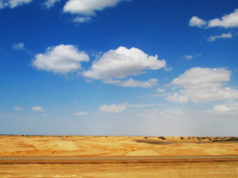