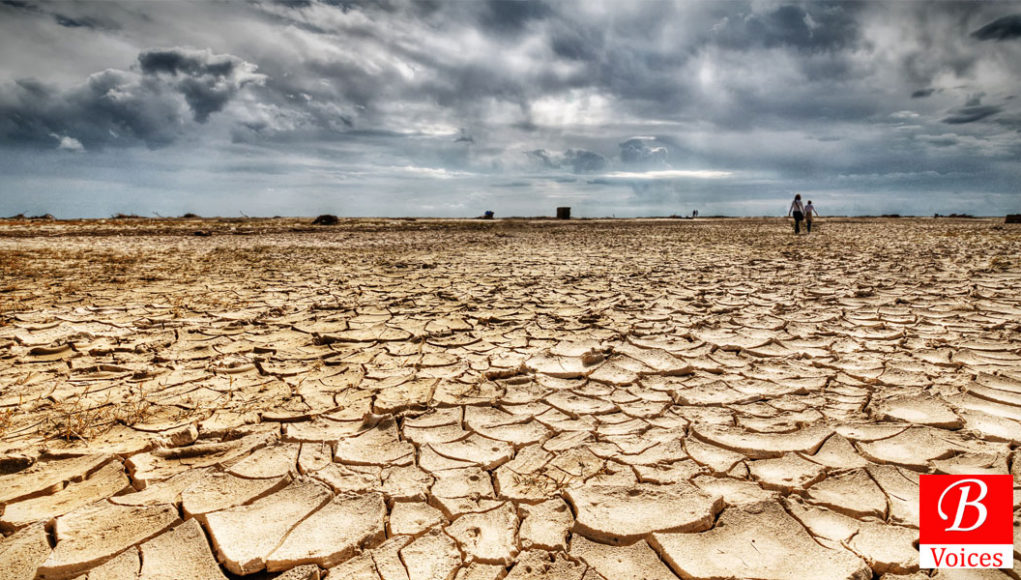 Multiple changes are taking place around the globe due to changing climate patterns which have not only disturbed the human beings but also many creatures.  Currently, Coronavirus has stopped human activities. It’s nature which has taken the healing route now. Because cities have gone to silence due to lockdowns, the level of air pollutants is decreasing. Whereas the world has been affected by the pandemic, the climate of the world is healing which was affected by the human activities.

The Climate change is one of the core issues which the world has been facing. Interestingly, with lockdown in effect, quantity of nitrogen dioxide, which is produced by machinery and responsible for respiratory ailments, has decreased in China since start of the lockdown in January; thus showing that the climate is healing. China has experienced 25% decrease in CO2 emission until February 2020 as compared with the emission recorded in February 2019. Likewise, the decrease in CO2 has correlatively diminished pulmonary irritants by 20-30%. Similarly, in Po valley, Italy, following lockdown, the concentration of nitrogen-dioxide also marked a drastic decline which was observed through satellite data. A similar change was observed in South Korea in February.

Unfortunately, all this will roll back to normal once the situation gets back to track after lockdowns are over.  The point is that the CO2 emission is inconsistent. For instance, in 2009, the emission of CO2 decreased with drop in cement production by 1.4%. Later on, it grew to 5.8% to 5.9% which was higher than that of 2003. Therefore, there must be proper planning to keep consistently moving to decrease the emission of gases.

Bonn Climate Change Conference will be held in October this year—the conference was concealed amid Corona outbreak. Boon Conference is to arrange the Conference of the Parties to the Climate Change Convention. If there is any kind of delay in holding Bonn conference, things may go bad to worse. It will be very difficult to detract the political minds, even if the global pandemic is taken out of the context.

The United Nations (UN) and British ministers are engaged in talks to postpone the meeting this year. This is not a positive move. Meeting must be organized to set targets after the virus spread is contained. At this juncture, it is comparatively feasible to implement measures as soon as the world continues to move on its normal route.
In Paris conference in 2015, targets were set to reduce the lethal gases. Among more the 100 participants present in the conference, largest producers of greenhouse gases United States, China and Japan were present too. Protocols were set and a consensus was set developed reduce emission of greenhouse gases. However, US withdrew from Paris conference commitments given its point that the economic interests of US were not served. A similar decision was followed by Syria claiming that it was in a state of war.

There are many factors which affect the climate change. The factors include deforestation, greenhouse, use of chlorofluorocarbons and CO2 emission from vehicles. It is estimated that, on daily basis, 250 acres of agrarian and arid land are converted into housing societies and the trend is posing a great threat to climate change. Therefore, the vested interests of corporate and real estate sectors are great threats to climate change. In Pakistan, there are myriad of political issues which detract policy makers from the issue of climate change, which is one of the pressing issues of the 21st century. Apparently, Pakistan has policies appertaining to climate change; however, weak governance is a hurdle in the way of implementing the policies.

Effects of climate change in Pakistan

Effects of climate change are apparent. Ecosystem around the world has been transformed by the frequent natural disasters. Water shortage, increase in sea level, flash floods, decrease in agricultural production and above all food insecurity are some examples to count here. If the targeted reduction in global warming, by 2 Celsius, is not achieved, the adverse effects can exacerbate.

From 1997 to 2016, Pakistan’s average mortality rate caused by CC effects was 5.23 lives per year. German Global Climate Risk Index (2020) has ranked Pakistan fifth among 10 counties most affected by extreme weather over last 20 years. Moreover, according to the statistics shared by the Global Climate Risk Index, from 1999 to 2018, Pakistan lost 9,989 lives; suffered economic losses worth 3.8 billion dollars; and witnessed 152 extreme weather events.

Similarly, in 2015, World Health Organization reported that Pakistan, during last 50 years, witnessed an annual temperature increase by 0.5 centigrade whereas Air pollution caused 60,000 deaths in 2015. Unfortunately, super floods of 2010 killed 1600; inundated an area of 38,600 square kilometers; and caused damage worth around 10 billion dollars.

In fact, by 2100, the annual mean temperature in Pakistan is expected to rise by 3 to 5 centigrade. Surprisingly, heat waves related deaths in Pakistan have increased.  Interestingly, Pakistan causes less than one percent of global greenhouse gas emission for which it’s ranked 135 in per capita emissions making it more vulnerable.

With a regular appearance on the scene, smog hits Lahore and other cities of Pakistan every year impacting social and economic indicators of the country badly. For this crisis, not only internal but also external factors are collectively responsible. As a threat multiplier, there is huge gap between increase in population and the wealth distribution. There is a societal strife when it comes to livelihood which pits groups, having vested interest, against each other. The groups compete for resources and this leads to violence and lawlessness. This all happens on the basis of economic disturbance owing to the climate crisis which contributes to various economic and social indicators badly.

However, Pakistan is one of the few countries which has a federal ministry on climate change established in 2012 and has also enacted national policies on climate change. To cut air pollution, the ministry claimed to create electric vehicles—a claim less grounded in practical facts. Interestingly, Pakistan is following the footsteps of countries like Norway, France and United Kingdom who have set their goal to ban petrol and diesel vehicles in 20 years. At the same time, Pakistan must mainstream climate change into its national strategy and policy. Similarly, under 10 billion Tree Tsunami Project, KPK planted millions of trees which is a good step but not enough to diminish overall climatic effects in Pakistan.

Islam is a religion which touches all aspects of human life. Likewise, it emphasizes on the protection of environment. Narrated by Anas Bin Malik:

“Allah’s Apostle SAW said, there is none amongst the Muslims who plants a tree or sows seeds, and then a bird, or a person or an animal eats from it, but is regarded as a charitable gift for him.” Hadith 2320, Sahih Bukhari.

It is worth mentioning that the first righteous caliph, Hazrat Abu Bakar Siddique (RA) enjoined upon the forces who were seeking for an expedition to not injure the date palm and not set fire on it or other fruit bearing trees.

These two sayings of Holy Prophet SAW and Hazrat Abu Bakhr (RA) are the proof that how Islam pledges to save nature and its elements. Therefore, it is obligatory upon the followers of Islam to protect and preserve green environment.

With all stake holders playing their part, Role of media is also important to create awareness about climate change. The following methods can help the countries and world reduce risks affecting climate. Social media can be used to spread the scope of awareness regarding climate change.  On national scale, commitment of countries to reduce global warming below 2 centigrade set by Paris agreement, can be a positive step too. However, investment in green infrastructural methods is of dire need given the rapid deterioration of the climate of the world.

For successful green infrastructure development, it is quintessential to decrease deforestation and the countries ought to embark on massive plantation projects. Moreover, reforestation would, in return, need the countries to build dams for preservation of water.

Similarly, Pakistan ought to switch to renewable resources like solar and hydropower generation. These methods, along with utilizing young minds in the field, will help solve climate related issues in Pakistan. Moreover, relying on industries for development, Pakistan also needs to implement measures to curtain emission of greenhouse gases produced by industries. The pandemic has provided the world with an opportunity to revamp the entire climatic discourse to avail of environmental benefits produced in the aftermath of the pandemic.

Hassan Sharif is a media graduate and freelance writer. He had been associated with Pakistan Observer.

Agha Zain Lehri is a media graduate and freelance writer. From 2016 to 2019, he had been working as an associate with the Pakistan Institute of Parliamentary Services (PIPS). 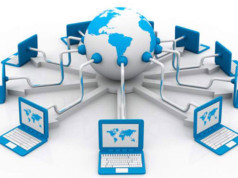 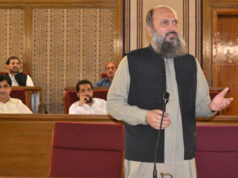 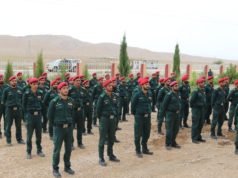