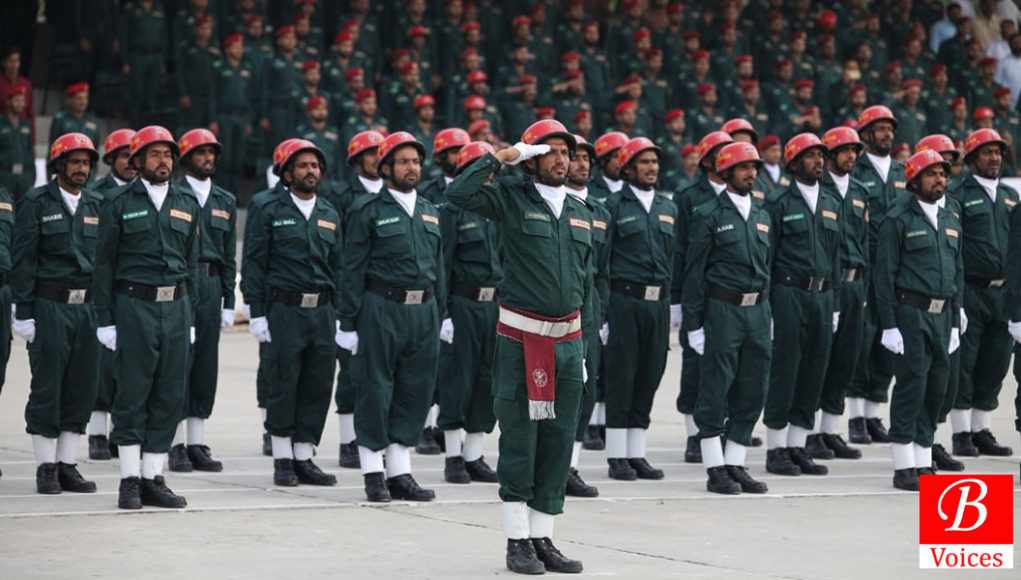 During the 30th Passing out parade ceremony of Emergency Services Academy, the highway rescuers of Balochistan passed out and now they are ready to start serving in the emergency response centers on highways of Balochistan by the end of October.

Addressing the ceremony, He said that every human life is precious and that’s why the government of Balochistan is investing in MERC project. “After highways, we will expand the rescue services to the urban and rural centers of the province,” he announced.

After highways, we will expand the rescue services to the urban and rural centers of the province – Jam Kamal

Aziz Ahmed Jamali, CEO of People’s Primary Healthcare Initiative (PPHI) and Director General of MERC, termed the successful training of Balochistan’s trainees in emergency Services Academy Lahore as an example of Balochistan-Punjab friendship. He thanked CM Kamal for his support to the MERC project and said that it’s just one part of his agenda of reforms.

Jamali said that the trainees have borne a lot of hardships during their training in Lahore and now it’s time for the government to take care of them and use their services to save lives on highways. Addressing the issue of continued training of emergency services personnel, He suggested that Balochistan should have its own emergency services academy. He also urged the government to take steps towards prevention of accidents on highways of the province.

Balochistan should have its own emergency services academy – Aziz Jamali

At a total approved cost of 3.41 billion MERC project comprises of 25 emergency centers on 8 highways of Balochistan. There will be two EMTs, two ambulances, one fire brigade and the other supporting staff in every emergency center.  This will be the first project of its kind in Pakistan, where a provincial government has created emergency centers for emergency medical aid on highways.

The 95 trainees passed out from emergency Services academy will be posted on emergency centers on RCD Highway, where most of the highway accidents take place. Next batch of the trainees will arrive in Lahore for training after two weeks.