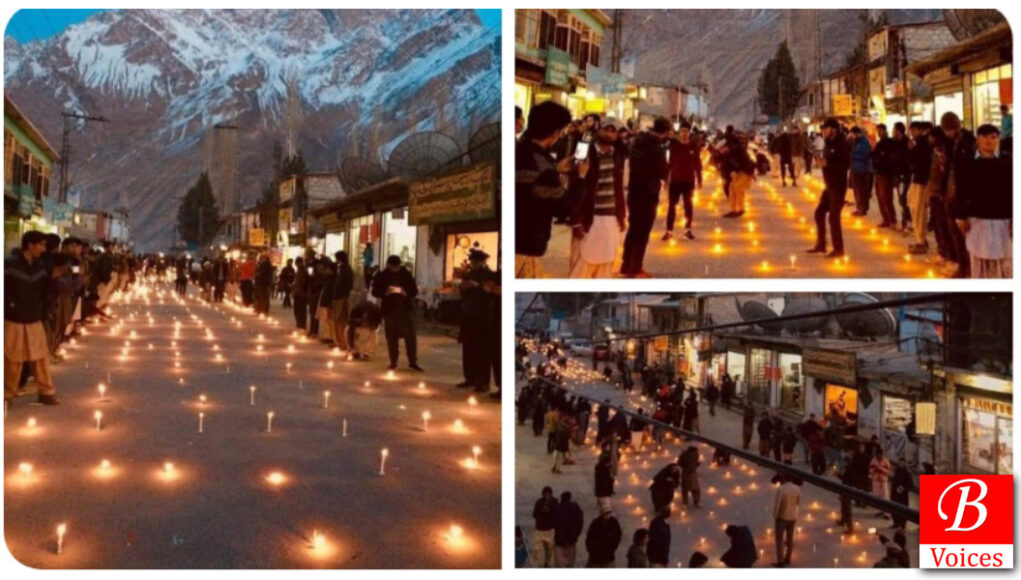 Worth the death where you die chasing your dream

Everyone can dream, but they don’t have the courage and the willingness to truly chase and struggle for their dreams.

Muhamad Ali Sadpara was one of them who truly believed in chasing dreams no matter what comes in the way. A mountaineer who, along with his 21-year-old son climbed K2 in 2019. He is the hero of Pakistan who has climbed eight of the world’s 14 highest mountains, the first-ever winter ascent of the world’s ninth highest peak, Nanga Parbat. He went missing on 5th February 2021 the searching teams searched for him and the other two international members who were his team member but unfortunately, they couldn’t find and they are officially declared dead on 18 February and confirmed by his son Sajid who is also a climber and we’re together in the journey.

Muhammad Ali Sadpara is born in the village of Sadpara in Gilgit Baltistan in 1976.

His achievements include climbing Gasherbrum II

Golden Peak, Nanga Parbat, Muztagh Ata, Gasherbrum I Broad Peak Pumori, K2, Lhotse, Makalu, Manaslu and started his journey towards k2 without oxygen along with his team and his son Sajid. The other climbers couldn’t make it without oxygen and went back, his son also stopped from Bottleneck and went back but nothing could stop Ali Sadpara from his dream he went with 2 of his team members and never came back. According to the Professional climbers, experts, and Sajid’s interview where he shared that he is sure that his father has touched the K2 and might be caught the accident in return.

Ali Sadpara knew that one day he will be dead by the mountain’s, in the mountains as he lost many of his climber friends he once shared in the interview that I’m asked by my friends when I’m going to die, but still nothing could stop him not a fear of losing a life.

Public reaction to his missing

Before starting his journey towards k2 his team spread the news of his journey where he appealed for prayers. Later his son went for the search of the team and he couldn’t find the trace the news went viral of their missing in public. The whole nation showed their concern, their love for Ali Sadpara. The mountains and the nation have him inside their heart. Mountains must be very good to him as he said if I get lost, I will make a home from snow and will leave there for days. His love for mountains and his dreams are admired by every one of us.

People gave tribute to him; singers sang songs for him and the candlelight vigil was organized in Gilgit-Baltistan in his memory. People are calling him a hero they say on social media that He is the hero who rendered his life in the quest to wave the Pakistan flag on k2.

However, he should be given this love respect in his life unfortunately, he was so ignored by the government officials when he needed the sponsorship or at least the appreciation. He was so disappointed by not having the equipment and proper training for climbers. in his recent interview with expresses news, before his journey to K2, he talked about the government officials’ behaviors with him, that he wasn’t allowed in days in first to meet government officials. His courage in chasing his dream honored him.

He made it in a society where people only dream and never get the courage to chase it. To work for it, we are the nation that is never encouraged to have a dream and work for it.

Hold fast to the Dream

For if dreams die

For when dreams go

Life is a barren field 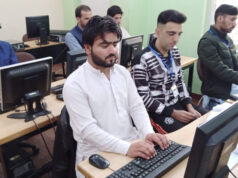 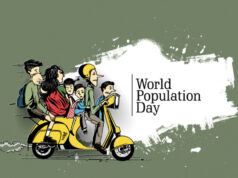 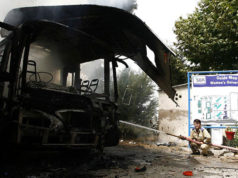 Getting Education in the Valley of Fear