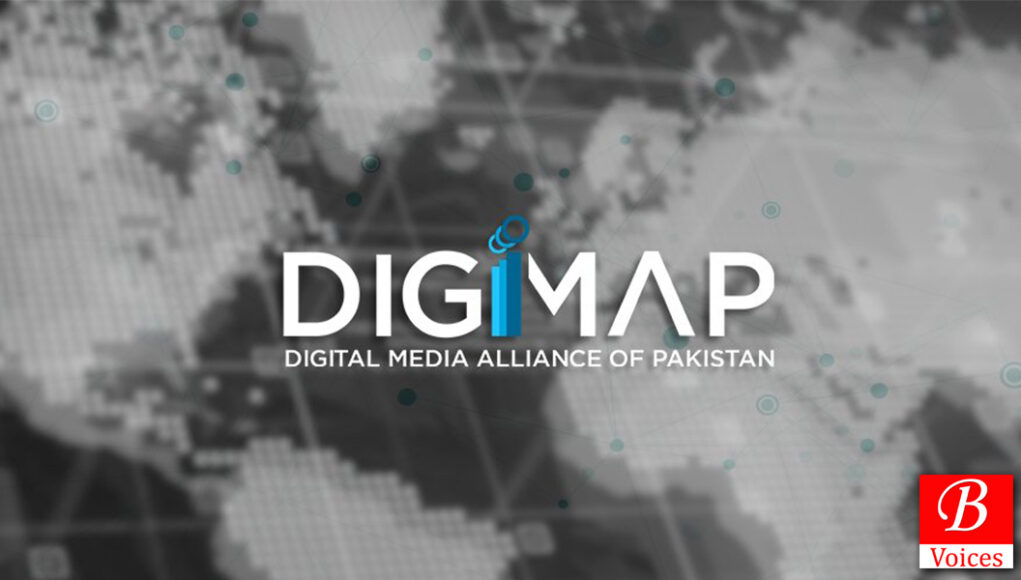 The Ministry of Information Technology and Telecommunication has on Thursday notified the amended social media rules, titled “Removal and Blocking of Unlawful Online Content (Procedure, Oversight and Safeguards) Rules, 2021”.

The rules have been carefully amended to alleviate the objections and concerns raised by big social media companies instead of addressing the concerns of media controls and suppression of voices in the online spaces raised by journalists, human rights workers and political parties.

Another concession given to the social media outlets is that they will now be given 48 hours to remove the content deemed inappropriate by the government of Pakistan instead of 24 hours previously.

This is clearly an attempt by the government to win over the social media outlets to its side so that one big hurdle in bulldozing dissent in Pakistan through these rules may be removed.

Digital Media Alliance of Pakistan (DigiMAP) strongly condemns the amended rules. We believe that the government has done literally nothing to reassure the protesting journalists and has refused to consider the concerns repeatedly highlighted by media bodies, including DigiMAP. This uncompromising attitude of the government is a reflection of the mindset that refuses to allow fair criticism and is adamant about controlling the flow of information in a country already fighting tough battles against extremism, economic insecurity, and the constant threat to democracy.

The real affectees of the draconian new rules will be journalism platforms and media consumers whose legitimate interests of holding power bearers to account and right to freedom of expression have been severely curtailed. This is anathema to Pakistan’s fundamental constitutional guarantees and is aimed at dragging down the country into the list of bottom-most states that rule their citizens through fear rather than making them central to policymaking and development.