Home Belt Focus Claims of Development from CPEC are Delusions: Senators from Balochistan 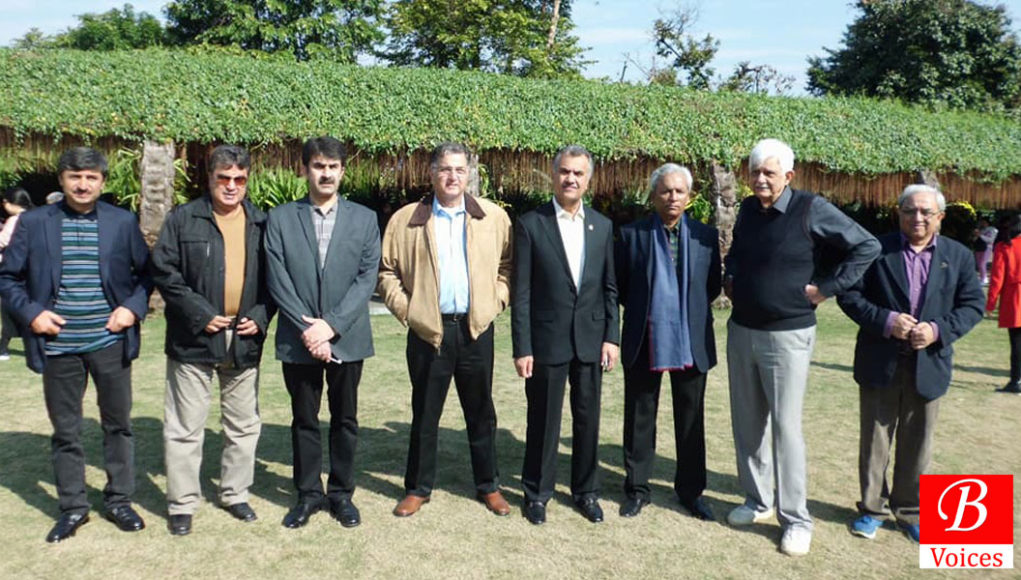 Quetta: A delegation of senators from Balochistan, who visited China last week, have termed the claims of Developments in Balochistan through China-Pakistan Economic Corridor (CPEC) as delusions.

After returning back to Pakistan, all four of senators from Balochistan issued press statements expressing dissatisfaction over the responses provided by Chinese authorities to the questions of the senators.

Senator Dr. Jehanzeb Jamaldini is the Secretary-General of Balochistan National Party (BNP) which is in opposition in Balochistan Assembly. He also chairs Standing Committee of Senate on Rules of Procedure and Privileges.

Senator Jamaldini said that He is not satisfied with the details of CPEC provided by Government of China.

“Federal government is making decisions about CPEC while keeping Balochistan in dark,” He claimed. “So far there is no mention of the provision of drinking water and electricity to people of Gwadar in CPEC,” added Senator Jamaldini.

He lamented that if CPEC can’t give jobs to people of Balochistan then it will be of little benefit to the province.

He said that all claims about development in Balochistan as a result of CPEC are delusions.

Senator Kabir added that China is completing all the projects of CPEC and Pakistan has to pay interest on these projects.

“Majority of the funds are being spent on power sector and that entails interest of 14% payable by Pakistan. We [Pakistan] will also pay 4% interest on road Projects where 7% interest has to be paid to the insurance company which provides the guarantee for these projects,” he continued.

He claimed that Federal government has deceived Balochistan over the case of the western route. “It was promised by Federal Government that western route will be completed by 2018 but work has not even started on this route,” claimed Senator Kakar

He further alleged that rulers in the federal government are protecting their interests while deceiving Baloch and Pashtuns. “CPEC can’t be successful until concerns of Pashtuns and Baloch’s have not been addressed,” He claimed.

Senator Dawood Achakzai belongs to Awami National Party (ANP) which is in opposition in Balochistan. He also chairs Standing Committee of Senate on Communications.

He said that Chinese authorities have clearly said that they have no interest in the western route of CPEC.

He continued “If provincial government had focused on the western route rather than corruption then we would not have been deprived in CPEC.”

Senator Achakzai vowed that provincial government has also failed to formulate a concrete policy on western route of CPEC. “All other provinces have taken their share in CPEC except Balochistan,” he added.

Senator Achakzai chaired a meeting of Standing Committee of Senate on Communications in Quetta in May 2016 where National Highway Authority (NHA) conceded that not a single paisa had been spent on western route of CPEC till then.

Have something to say? Write in comments below! 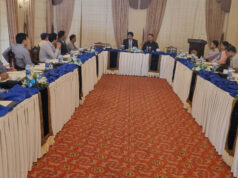